We are currently in the midst of an ongoing pandemic, COVID-19 which has left many individuals and companies struggling with their finances.

When seeking a resolution to any financial distress, it is very important to get professional advice at the earliest stage to go through both the formal and non-formal solutions that are available.

Many individuals and companies are currently experiencing a downturn in trading, which has severely impacted their respective ability to repay their legacy creditors due to unforeseen circumstances outside of their control.

If this is you, you need an expert legal team on your side if you're going to make the financial and legal processes easier, faster and less stressful. 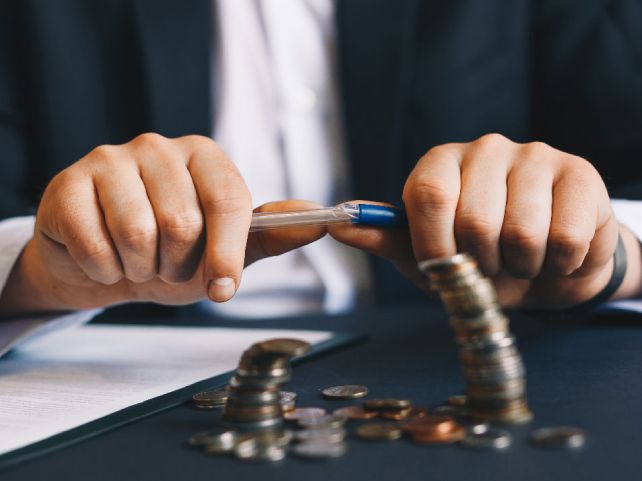 It can be difficult to talk about your finances if you are struggling in terms of repayments, however, with a great legal team that has strong links to licensed insolvency practitioners, you can ensure any proposed solution goes smoothly, whichever way you decide to complete.

An Individual has options including:

A company has formal options including:

Our legal team at Kearney Law Group can advise on each of these options during a free initial consultation.

The advantages and disadvantages of all options of each solution will be discussed with you to allow you to make an informed decision on the best way forward to resolve your difficulties. 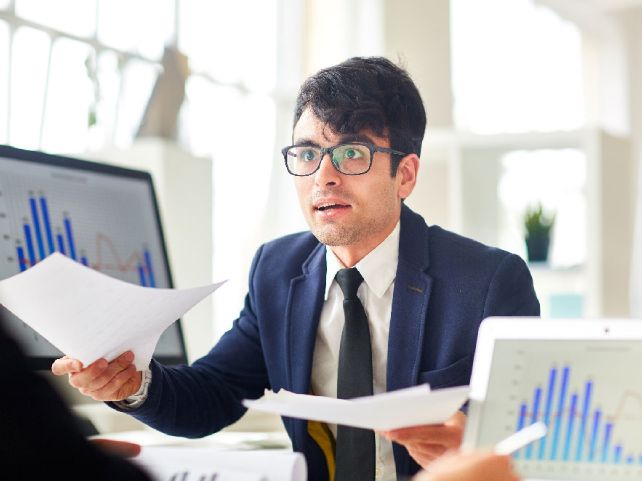 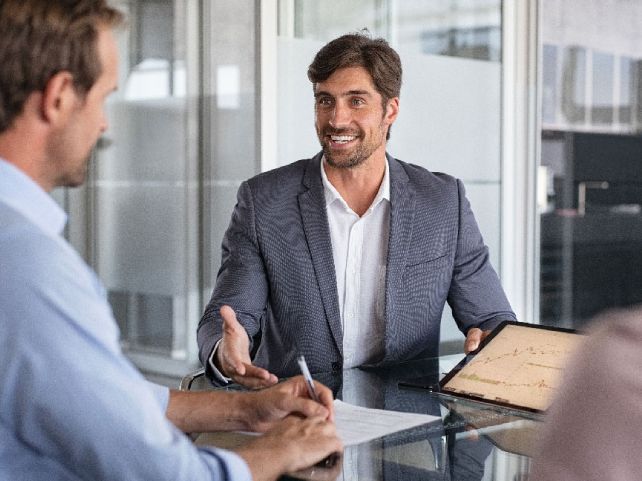 Insolvency experts you can trust

At Kearney Law Group, we aim to provide expert insight and information into the insolvency process, providing the guidance you need to get you and your business through difficult financial times.

We have strong links with experienced insolvency practitioners to bring you the most qualified team of experts to your case.

With 55 years of experience combined, you can count on our trusted insolvency team to work with empathy and understanding to help you when you need it most.

If you're looking for a legal firm that specialises in insolvency, our team is an excellent choice. Dedicated, highly trained, and professional, we're well-versed in all the legal specifications and requirements involved in insolvency within the UK and bankruptcy in Ireland.

If you require legal, financial advice, our team is the ideal choice for you.
Step One

Receive a personalised risk-free assessment of your case

Get the insolvency support you need 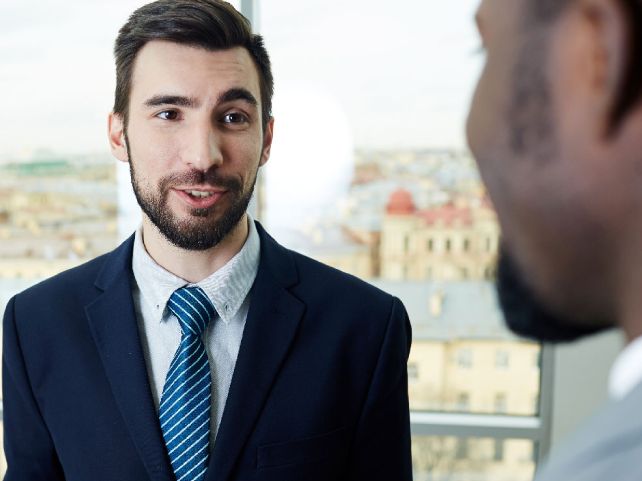 Andrew worked as a dentist owning his own practice. He purchased a property at the height of the market and obtained a loan of £500k from Ulster Bank. Sadly, he struggled to maintain the repayments to the bank and was issued proceedings for bankruptcy. He had used two firms before coming to us, but they were unable to resolve his financial difficulties. Before coming to us, he had also offered creditors £220k over 15 years which the bank rejected.

After the initial call and risk-free assessment, the client was referred to a qualified insolvency practitioner who explained their options and assisted them in proposing an IVA to his unsecured creditors. After some hard negotiation, the IVA was accepted by a requisite majority of creditors. Andrew agreed IVA terms were for him to repay £96k over five years to clear the debt of £500k. Needless to say, the client was ecstatic to get the matter resolved and is now debt-free and can look forward to the future.

A construction company that suffered several bad debts in addition to losing a major contract, was unable to continue trading at the same level as it could no longer afford the repayments on the legacy creditors.

This company also had significant liabilities with HMRC, which they were unable to pay. The company contacted Kearney Law Group and an initial call and risk-free assessment was completed. The company was referred to a qualified insolvency practitioner who after explaining all their options, and completing a cash flow forecast, advised that a Company Voluntary Arrangement was the best solution in this scenario.

The company proposed a CVA for them to repay £132k over five years to settle the legacy creditors of £800k which was accepted by a requisite majority of creditors. The construction company directors retain control of their company within a CVA, and the arrangement allows them to make a monthly payment for five years to settle the debts. This also protected employment for 15 people, and the directors can continue to trade —a fantastic result all round.

A retail company was trading well until the onset of COVID-19, which forced the business to close for several months. The company was unable to pay its legacy creditors whilst closed and outstanding debts signalled insolvency.

The company contacted Kearney Law Group and a free initial consultation was conducted, followed by a risk-free assessment. The team at Kearney Law Group referred the company to a qualified insolvency practitioner who, after explaining all the available options, decided to enter into a Creditors Voluntary Liquidation.

This was a sensible decision taken by the directors of the company, as continuing to trade when making a loss is an offence that can worsen the position of unsecured creditors. There were eight employees made redundant, and the company ceased trading the day it entered into a CVL. This was, of course, a difficult time for the director, but also the right decision for this company after reviewing all the circumstances. The employees received their redundancy within six weeks of the company entering into CVL.

I have referred a few friends to Paul over the years and they all have highly recommended him to others. Paul has a fantastic team behind him and Kearney Law is a very professional law firm.

Kearney Law Group specialises in legal services relating to Personal Injury, Clinical Negligence, Historical Institutional Abuse and Mother and Baby Homes cases. We are committed to achieving the best results for our clients.

Contact us today to arrange your FREE initial consultation relating to any of the above matters.